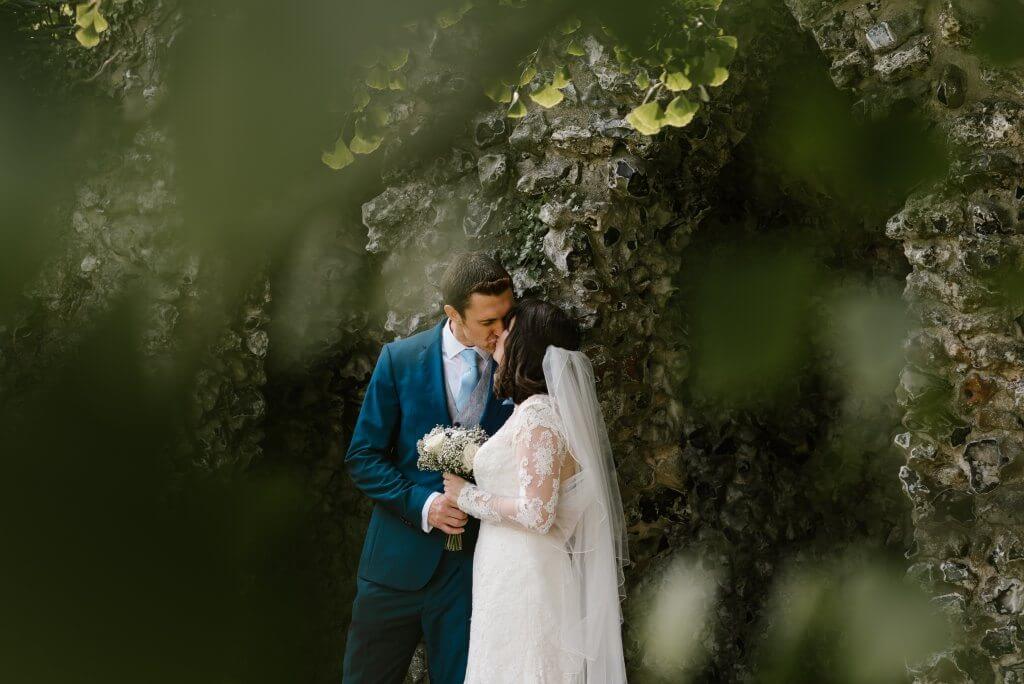 There is often a lot of ‘haring’ around when it comes to planning and organising a wedding.  Luckily, despite their name, this wasn’t the case for Soiz and Samuel Hare – even if there were a few hare touches throughout the day.

Taking place on the 2nd September at Capron House in Midhurst, Soiz wore a beautiful lace detail gown as she married Samuel in a romantic ceremony, filled with smiles, tears and laughter.

The couple’s friends and family then joined together for a few group shots before we captured some special photos of the couple in the different areas of the historic venue.

Once the photos had been taken, everybody enjoyed the hilarious speeches before tucking into a delicious wedding breakfast.

Soiz and Samuel’s special day was completed with a few more couple shots, their first dance and the cutting of their hare themed cake.

Soizic an Samuel Review 5* – “Where to start…Joanna is just an all round fantastic photographer! We were lucky enough to have her photograph our special day and nothing was too much to ask. Joanna and her lovely mum Audrey made us feel so relaxed when having our photos taken and between them they chose such lovely areas in the venue and had some brilliant creative ideas. Not only did they photograph our day beautifully, they helped with so much more during the day and helped make it run so smoothly. Audrey even popped home to get me some flat shoes when my little feet had had enough of heels and I really can’t see anyone else doing all that! Highly recommend them for photographing any special events that you may have coming up! Thank you so so much, you’ve been absolutely fantastic xx”